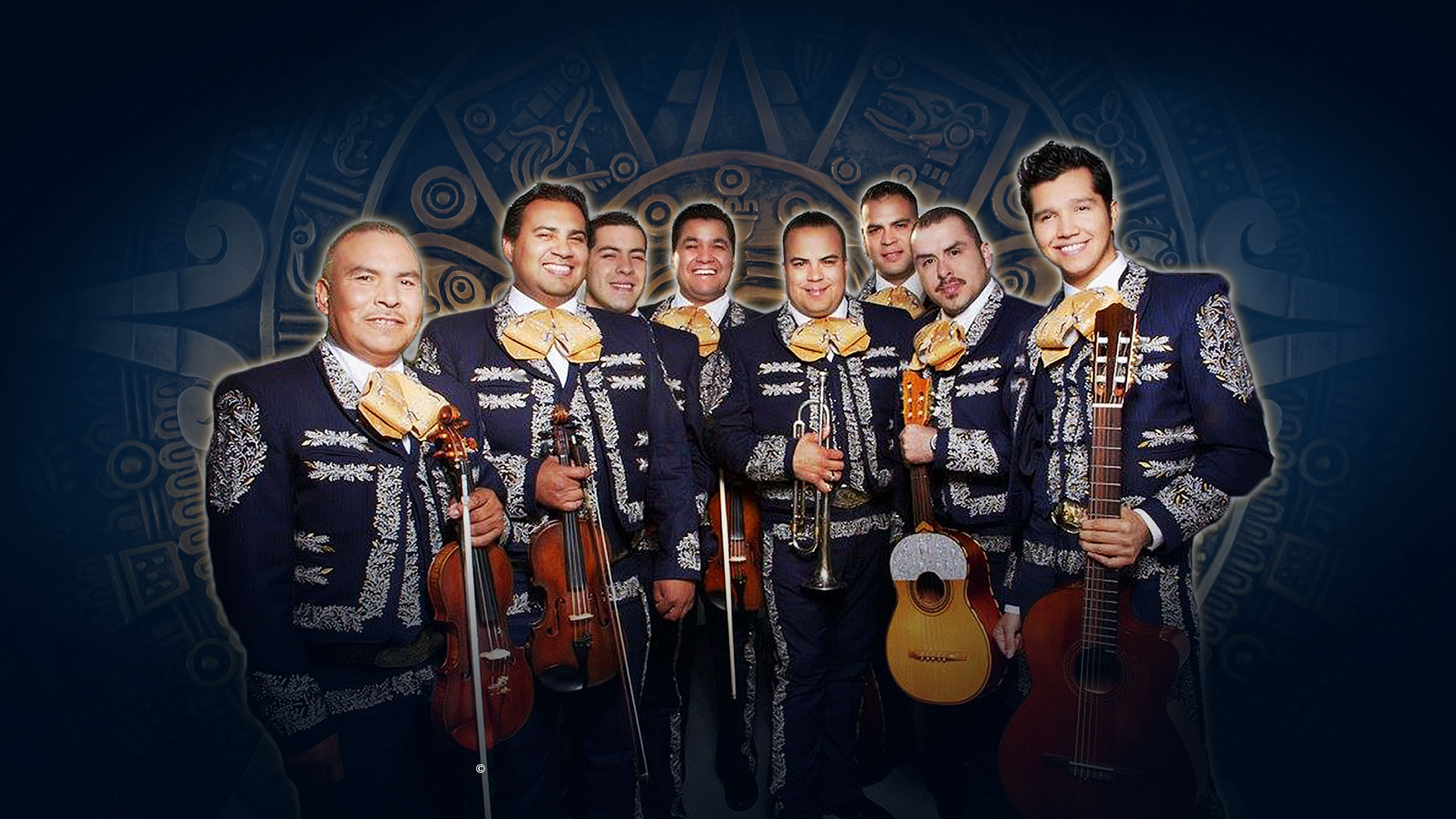 Mariachi Alma de Mexico, considered one of the best mariachis in the San Fernando Valley and Los Angeles, is known for its wide repertoire and outstanding musical performance. It is comprised of diverse musicians from different regions of Mexico such as Jalisco, Michoacan, Zacatecas, Guanajuato and Mexico City.

These versatile musicians have the professional experience to adapt from performing in a backyard party one day and featuring on a concert the following day. These musicians have had the honor to perform on stage with great artists such as Juan Gabriel, Paulina Rubio, Cristian Castro, Jose Luis Rodriguez, and have shared the stage with the best mariachis, numerous concerts and festivals. They are consistently performing for schools from all levels of education such as elementarys to UCs and Cal States.

Thave performed live on radio on numerous occasions and have also done several films for students from The Los Angeles School of Film. Under the direction of Juan Gonzalez, BA in Music, Mariachi Alma de Mexico performance every presentation with the true spirit of Mexico. 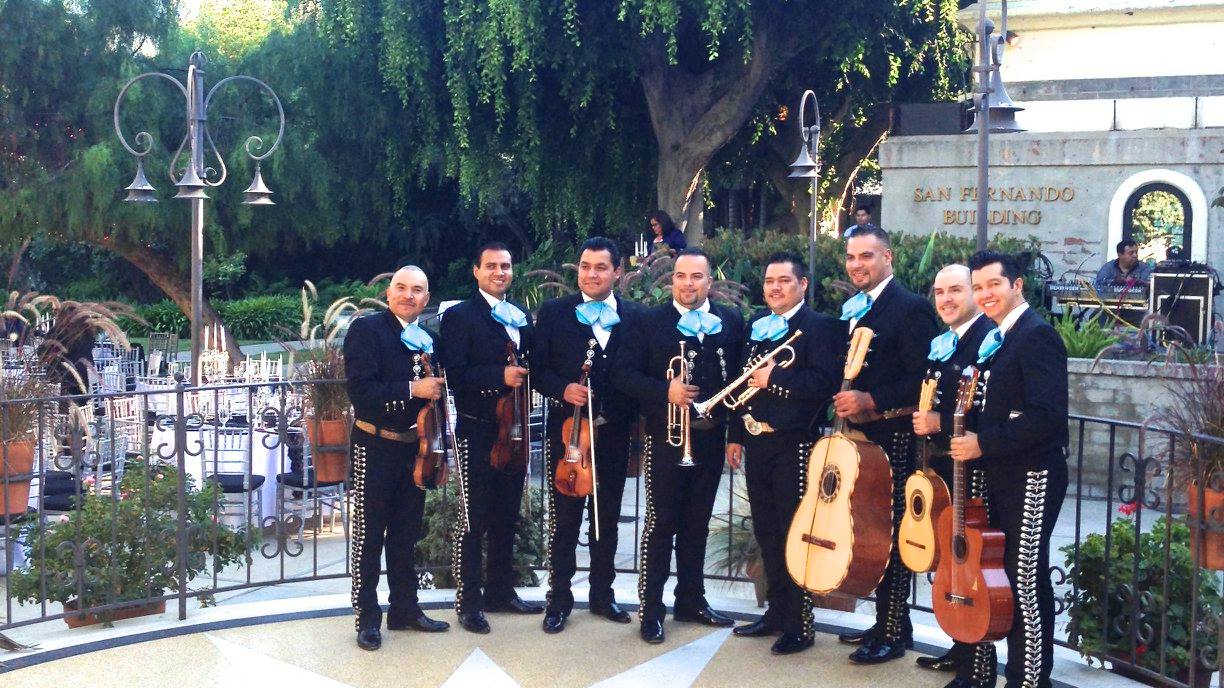 Make a deposit or pre-pay the service

Signup to our newsletter